2022 is the year where the 20th national congress will be held. In order to learn, promote, and well implement the Xi Jinping’s thoughts on socialism with Chinese characteristics for a new era, guide party members resolutely follow the guidance of the CPC, embark on the new journey, and relay their love for CPC, China, and socialism inherited in the celebration of the centenary birthday of the CPC(1921-2021), and guide party members better learn the history of CPC, reflect the thought, do pragmatically, and make new progress, the CPC committee of Jinggong Science and Technology embarks on July 1st education of the history of revolution entitled Welcome 20th National Congress and Advance Bravely for the New Journey. On June 22ed, the CPC committee of Jinggong Science and Technology invited party members to head to Yu Xiusong‘s cemetery–a revolutionary martyr, and took part in the memorial ceremony. After reviewing the admission oath of the CPC in front of the monument to revolutionary martyrs, they paid a visit to the former residence of Yu Xiusong and the memorial hall of Yu Xiusong, and learned about the heroic past of Yu, so as to better relay the revolutionary spirit. 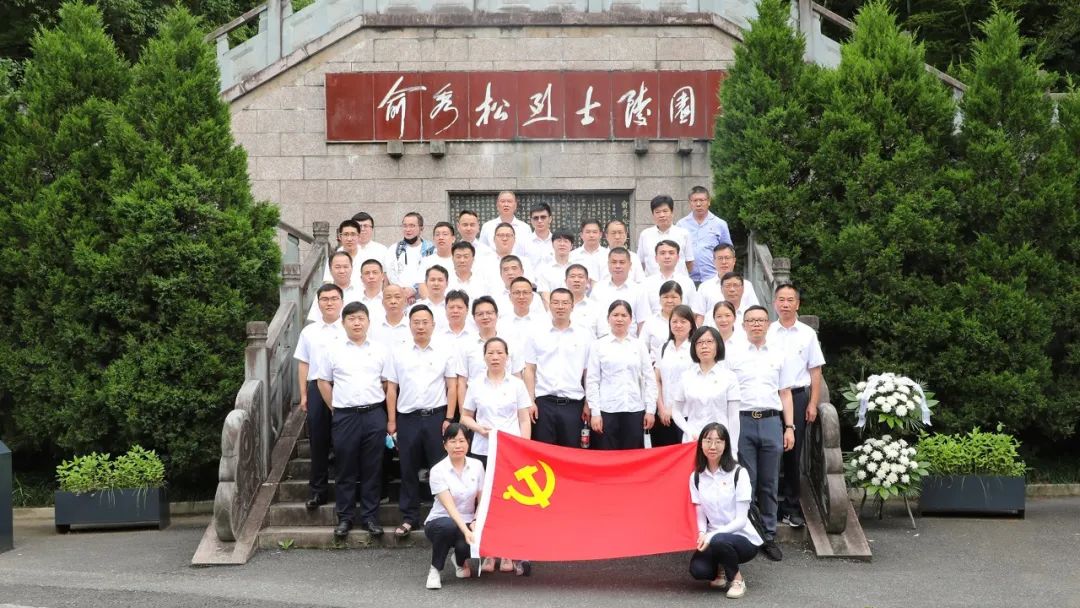 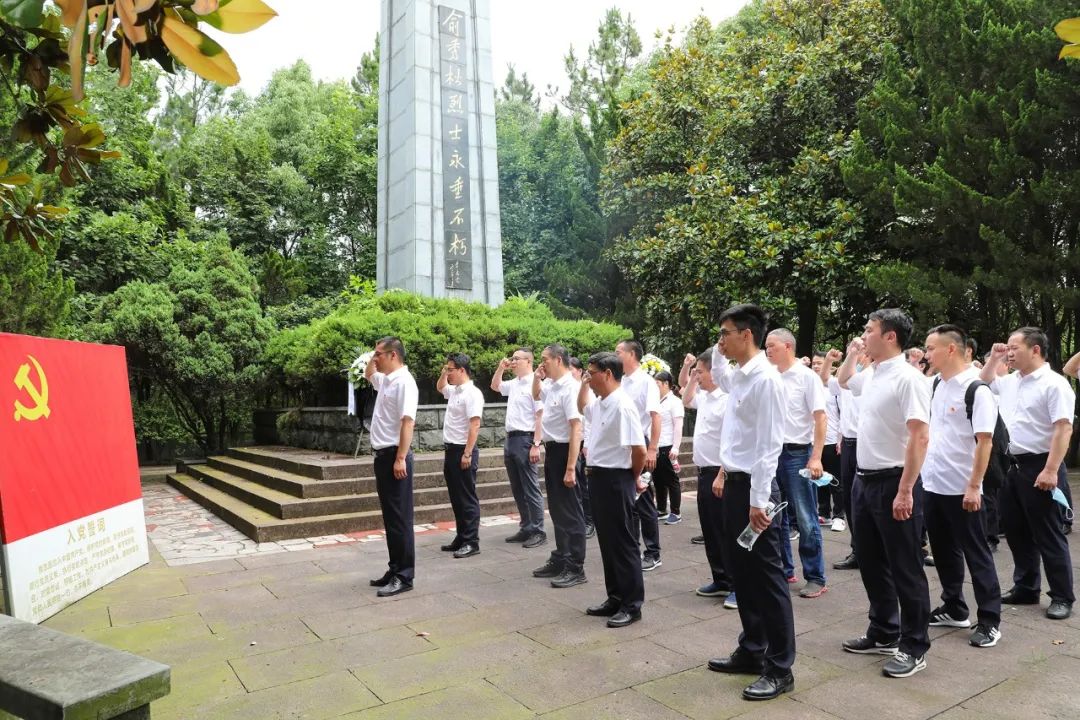 On the morning of June 22ed, the CPC members of Jinggong Science and Technology came to Yu Xiusong‘s cemetery–a revolutionary martyr, took part in the memorial ceremony, and reviewed the admission oath of the CPC. With solemn, the participating CPC members stood respectfully in front of the monument to revolutionary martyrs and mourned in silence. They bowed, circled the monument with great respect, and revealed their deep memory of the predecessors of proletarian revolution and the revolutionary spirit of CPC members. Later, all participating CPC members faced the party flag, raised their right-hand high, and reviewed the admission oath of the CPC. 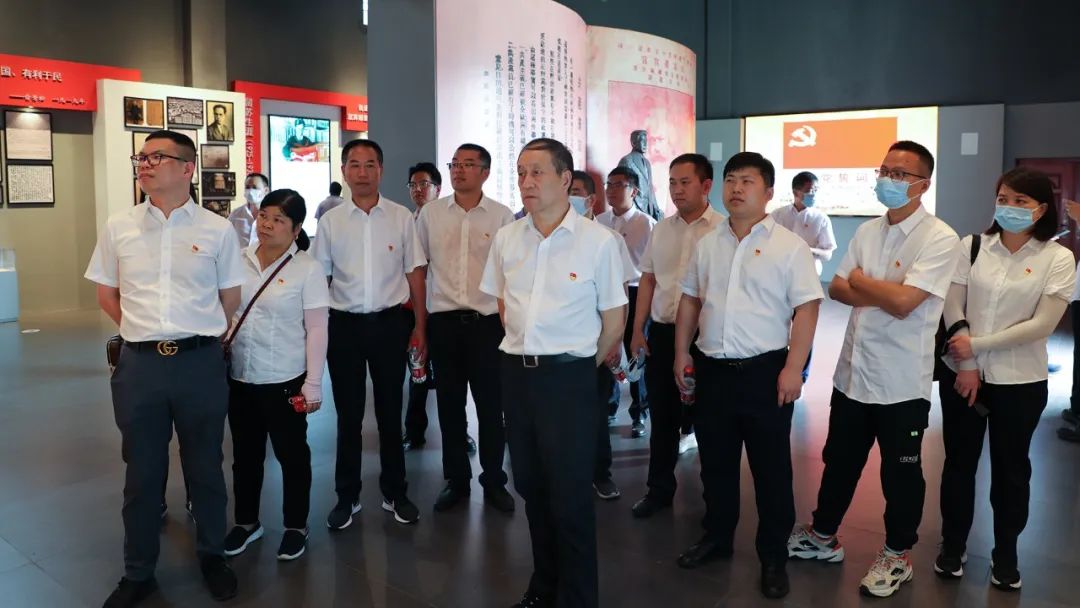 Later, they paid a visit to the former residence of Yu Xiusong and the memorial hall of Yu Xiusong. They listened to the seven stories of Young Man’s Ambition, for Studying, CPC and CYL’s Pioneer, Being a Soldier, Learning in the Soviet Union, in Xinjiang, and Yu Xiusong’s Spirit by the guide and his offspring, which instilled to the participated party members the brief, yet bright life of Yu, and felt the resolution and adherence to the ideal and convictions by the CPC members. What is embodied in Yu Xiusong is the real political quality of CPC members. His adherence to the belief and his wisdom and courage in his devotion to the undertaking are worth remembering and learning. 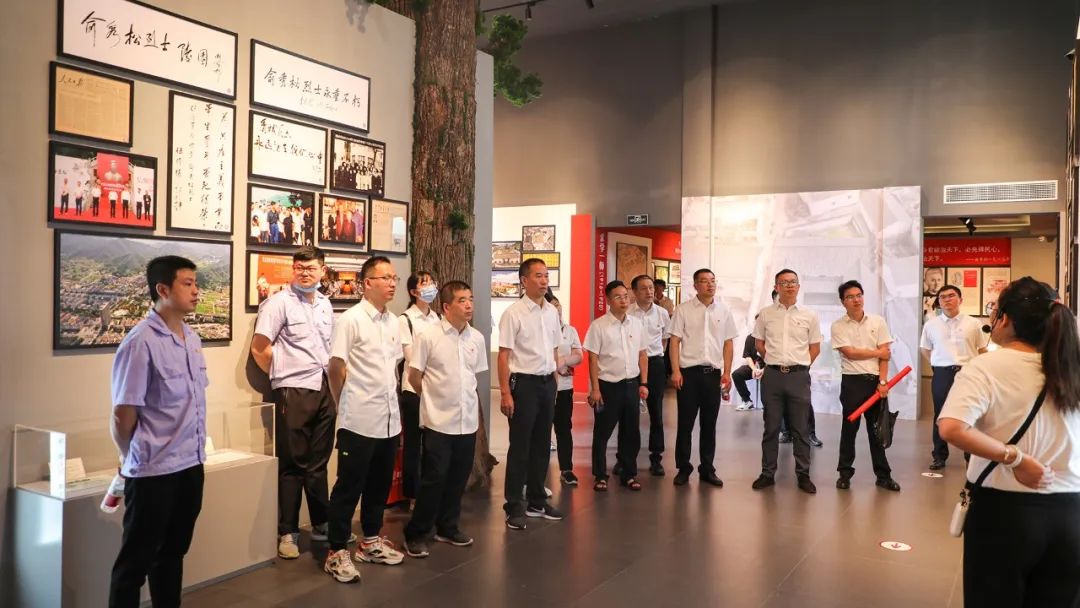 Yu Xiusong’s life is beset with twists and turns. He, regardless of prosperity or adversity, shows his unswerving belief in Marxism and Communism and puts them into practice. He is a CPC member who embodies the notion of “serving the people”, and he is a role model to every CPC member. As CPC members, we, in our daily works or our life, should promote the glorious tradition of revolutionary predecessors, further cultivate our party spirit, pass down the spiritual bloodline, have resolute ideals and convictions, and make a greater contribution to the Jinggong Science and Technology and the society as a whole with excellent style, sound working performance, and play an exemplary role. 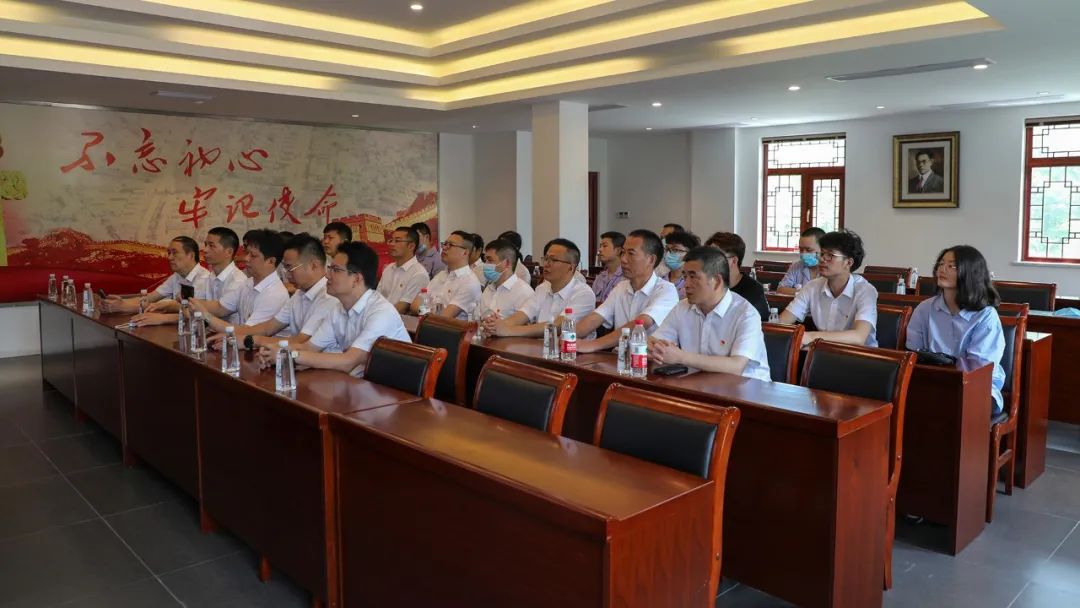